Published on February 13, 2018 | in Events, Play
Cameron Matthews, the Executive Chef at Spicers Retreats, a collection of luxury resorts, and will be participating at the 2018 OzHarvest CEO Cook Off.

The event brings together some of the most successful CEOs, charitable companies, and elite chefs to make a difference to Australia’s most vulnerable citizens and reduce food waste.

Cameron aims to make a $10,000 dent in the fundraiser’s goal of $2 million to help those in need. For every $1 donated to OzHarvest during the Cook Off, two people in need of a good meal will be helped.

If the goal is met, this event will be able to provide to four million meals to people across Australia.

The official event will feed and entertain over 1100 people in need, invited as honoured guests, at the Royal Hall of Industries in Sydney on Monday 19 March.

The CEO Cook Off also provides the opportunity for some of Australia’s most successful CEOs to get out of their office and spend their time and energy doing something selfless for the Australians who don’t know when their next cooked meal will be.

However, if events from previous years are an example, the 2018 Cook Off will also be a lot of fun for both participants and guests.

On the night the participating CEOs, and the Marketing Managers and IT gurus they convinced to come along and help, will be randomly assigned a professional chef.

Each team must prepare a meal to serve to the a large section of the guests.

Luckily for the hungry diners in attendance, the cooking component is completely supervised and assisted by the professional chefs.

OzHarvest is the first perishable food rescue organisation in Australia collecting quality excess food from commercial outlets and delivering it, direct and free of charge, to more than 1000 charities.

To donate to Cameron Matthews, or for more information visit the CEO Cook Off website.

Read about The Hunger Project’s charity auction A Table to End Hunger. 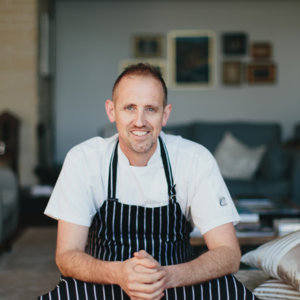 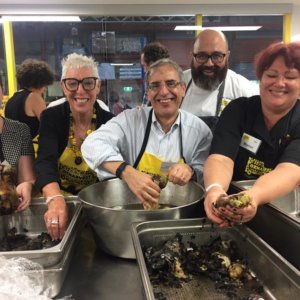 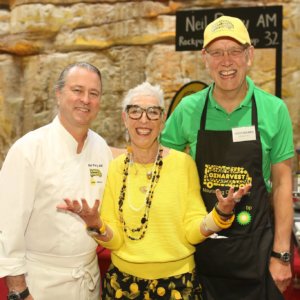 ← HOTA Unveiled
In Conversation with Roxy →