The popular annual Irish Film Festival returns from 19 to 29 November with its biggest line-up ever. Moved online this year due to COVID-19 restrictions, cinephiles all over Australia will be screening the best new Irish cinema releases at a sofa near you.

The online festival program is packed with award-winning dramas, Irish-language features and comedies direct from Ireland, with no fewer than 11 Australian premieres. Several short films have also been carefully selected from the festival’s Irish Diaspora Short Film Competition, devoted solely to directors from the global Irish diaspora.

Online Q&A’s with several of the film’s directors and some surprise guests will complement the impressive film line-up. The festival has also proudly partnered with Irish-run food & beverage providers to bring the taste of home to living rooms across Australia.

Tickets for the Short Film Program and two 50-minute documentaries are $10. All other single tickets are $15. Ticket numbers are limited. Early booking is advised to avoid disappointment. 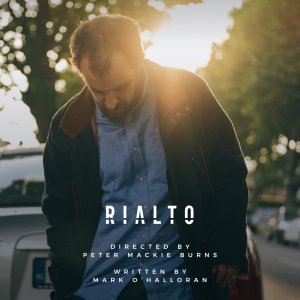 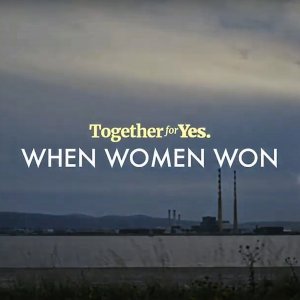 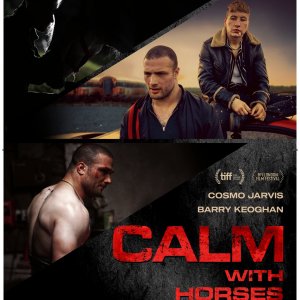 ← The Yiros Shop @ Burleigh
FILM: On the Rocks →