From Copenhagen to Cape Cod, via Marrakesh and Florence, Culture Trails is a Lonely Planet guide to 52 cultural weekends.

Lonely Planet claims that “when we travel the cultures of the countries we visit are usually what we notice first, and it is often what inspires us to visit in the first place.”

“The memories we take home with us may be of artisans hammering on the streets, historic architecture looming around a plaza, or music wafting from a back-alley doorway: culture exists everywhere, and it means everything to the curious traveller.

“Where the arts have had a profound, lasting impact and local culture is being protected and nurtured; where old customs hold true, new ones are being forged, or the past is melding with the future in fascinating ways.

Highlights from the hardback include information on Aboriginal art in Australia’s Northern Territory, classical highs in Vienna, confronting Soviet ghosts in Bulgaria, and exploring a Latin American literary legacy

Readers will also be encouraged to explore the myths and legends of old Hong Kong, Havana’s music scene, Copenhagen’s design and urban environment, the ancient religion of Ethiopia, Finnish sauna culture, Picasso on the Riviera, walking in the footsteps of the Vikings, the Bob Marley Reggae Trail, vintage Hollywood, and the Deep South Blues Trail. 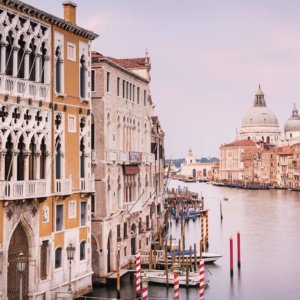 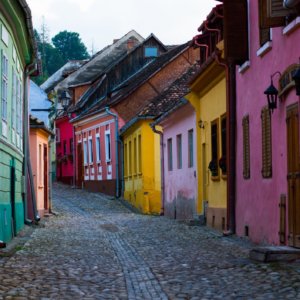 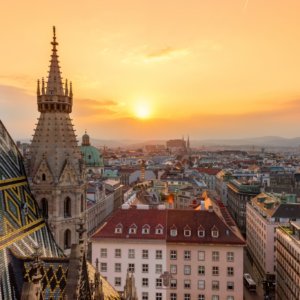