Brisbane’s newest collective of bars is set to open in late October, led by the heritage refurbishment and renaming of The Prince Consort in Wickham Street in Fortitude Valley.

More recently known as The Elephant Arms Hotel, The Prince Consort as it was originally named, is the majestic grand knight of Fortitude Valley. This famed gathering place has fed, watered, and kept the secrets of all who ventured through since 1888, and now, thanks to new owners Tilley & Wills Hotels, it will once again take its rightful place on Brisbane’s centre stage.

The eight-venue collective will be managed by Brisbane-born and highly respected hospitality leader Jason Hirt, who said it would be a place where guests could choose their own adventure, every day, and every night.

The ground floor parlour at The Prince Consort is a nod to the building’s rich history, while the Garden Bar outside is an open-air oasis, brimming with botanicals, washed in a palette of pastels and humming with Queensland vibes and it’s very own stadium screen. Upstairs via the ornate staircase, La La Land is an eclectic, sumptuous bar with booth seating, VIP private rooms and a crystal chandelier-covered dance floor – think super luxe Supper Club.

An antler-suspended hallway leads to the unexpectedly themed Bowie Rooms, truly spaces that need to be seen to be understood. On the top level is The Yorke Suites, a boulevard of spaces for music makers and creatives, and in the cellar and able to survive just about anything, the much-loved Greaser.  And in the heart of the hotel is The Naughty Corner – every pub has one, this time it’s official!

Menus range from the gastro-pub-inspired offering of The Prince Consort, to super modern tacos starring seasonal ingredients at 400 Rabbits Cantina, to epic pizzas from the wood-fired oven, to shared tapas plates at La La Land. “[There will be] 89 beer taps, pouring everything from contemporary brews to modern crafts and international classics,” said Mr Hirt.

Our readers also enjoyed our story about Brisbane French Festival 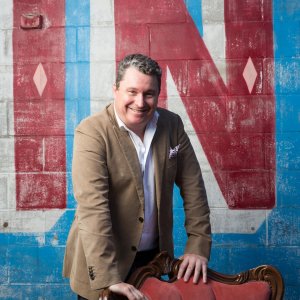 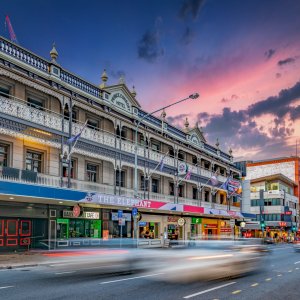 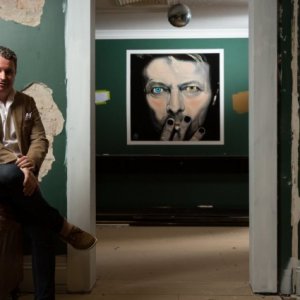