A new home has opened for all craft beer lovers in Newstead, with the craft beer hub welcoming Range Brewing on Friday 11 May with an opening weekend celebration. Range Brewing is co-founded by Gerard Martin and Matt McIver with the pair having moved from London to follow their dream to start a brewery in Australia showcasing European beers. The pair originally met in Toowoomba where they went to high school together.

The brewery boasts a range of different ales, steering clear of offering a core range of regular beers. The brewery is located in a warehouse in the northern end of Newstead designed by the Range Brewing team with the inspiration for the space came from the pair researching different breweries in east London. The two co-founders sat in each brewery and discussed what they liked and disliked about each space, discussing the different design aspects. Their aim was to design a modern space that had attention to detail, not just in the location but also the brand itself. Even the brewery’s logo is intricate in detail embracing the four aspects of their brand – the crew, the range, the brewing and nature.

The Range Brewing plans on exploring a wide range of drinks suitable to all taste buds, and there will be a selection of foods on offer to complement their craft ales, including sourdough pizza.

Range Brewery can be found at 4 Byres Street, Newstead. 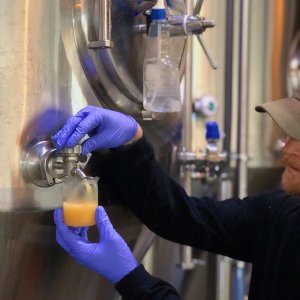 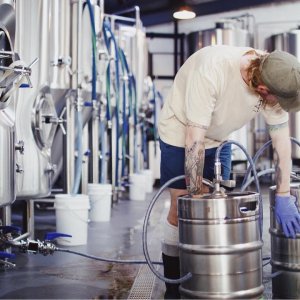 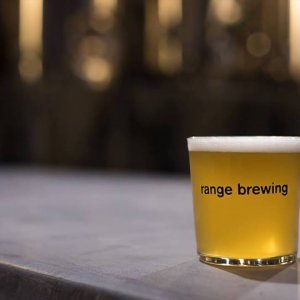 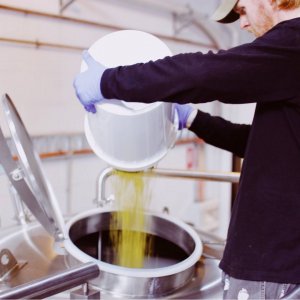 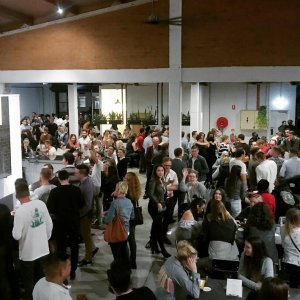 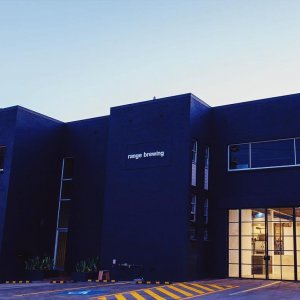