Published on February 23, 2018 | in Arts, Play
There is something comforting about watching Australian films. Knowing that the world unfolding in front of you was home grown ignites hope of achieving your own world-making aspirations.

2:22 directed by Paul Currie, an Australian filmmaker who produced Hacksaw Ridge, is a powerful demonstration of the enviable story content and cinematic qualities arising from our own studios.

2:22, an Australian-American thriller shot in Sydney but set in New York, was a visceral exploration of the relationship between love, time, and divinity.

However, after narrowly avoiding a collision that could have killed 900 people, Branson is suspended indefinitely and begins to sense that something is amiss. His uncertainties are briefly resolved upon meeting Sarah (portrayed by Teresa Palmer), an art galley assistant who was on one of the flights Dylan managed to save.

As the anniversary of his 30th birthday looms closer, Dylan recognises that every day is beginning to follow a particular pattern. These unusual instances, such as a bug dying at 9:10am, and an airplane flying overhead at 11.15am, culminate in electrical faults at Grand Central Station at 2:22pm.

Astronomical phenomena and grisly histories come into play as Dylan tries to connect the dots and avoid what seems to be his inevitable doom.

Huisman, who is most famously known for his turn as Daario Naharis in the Game of Thrones series, anchors the film admirably. His descent from relative harmony into disorienting paranoia is convincing but not overblown.

Palmer shines as the inquisitive and trusting Sarah, and she shares a playful chemistry with Branson that does not feel contrived.

The centrality of time in 2:22 meant that moments of anticipation arrived at regular intervals, heightening our suspense and drawing empathy for Dylan’s plight to restore order.

2:22 was at once fast-paced and suspenseful, transforming the linear tick-tick of the clock into a new world of immense possibilities. 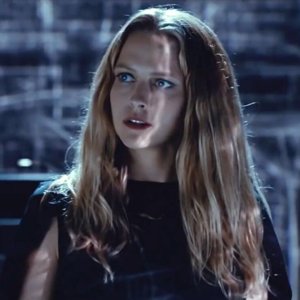 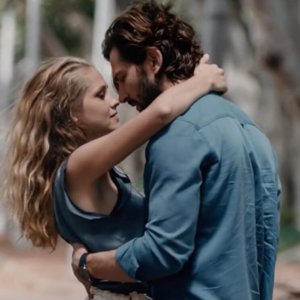 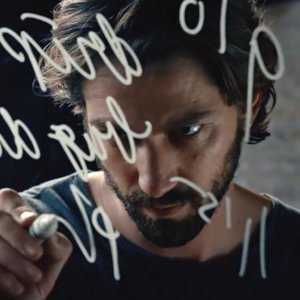