Tea with the Dames is an exclusive look into the lives of four legendary theatre and screen actresses. Each have had long careers that have intersected, which forged a strong friendship and in this film, they give us a look into their lives. Dame Eileen Atkins, Dame Judi Dench, Dame Maggie Smith and Dame Joan Plowright sit in a beautiful cottage in the English countryside and discuss their beginnings as fledgling actresses and their rise to acting royalty.

Each of their personalities shines through in this film and really brings you into the emotion of the struggles and triumphs they have faced, together and apart. Dame Judi Dench and Dame Maggie Smith discuss their blockbuster roles in Harry Potter and the Bond films and find time to scold the cameraman for taking too many pictures of them. Dame Plowright, whose sight is decreasing, mentions her lack of work due to that and her American agent “blaming Judi Dench for taking all of the roles”. Each of them admit to fears they face before taking on a new role and the changing environment around different film sets. With a glass of champagne they also talk about working with their partners, “Which one?” Maggie Smith jokes, and raising children amid their busy careers. The film overlays the discussion with stock footage of the roles they have performed throughout their lives and is so incredible to see each woman react with the audience as though they have not seen it for a very long time.

Tea with the Dames invites you into the lives of these four women and their candidness and humour transcends the screen to the audience.

Reader also enjoyed this story about 180 years of style. 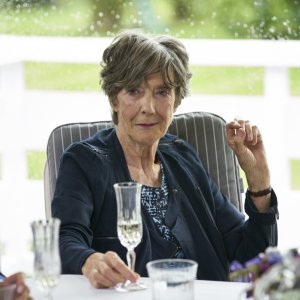 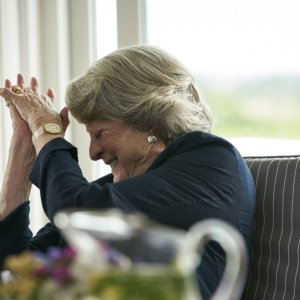 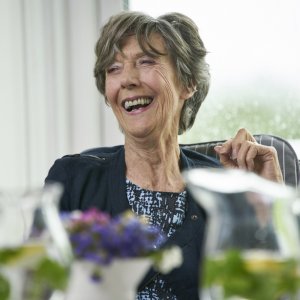 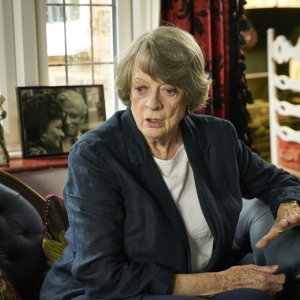 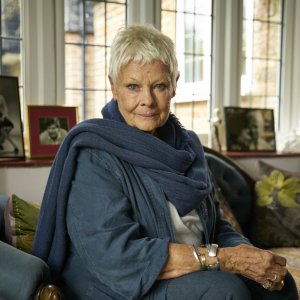 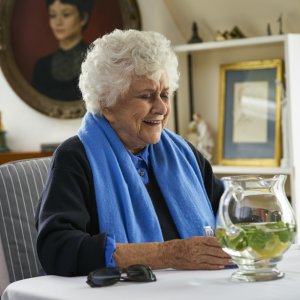