Today marks 180 years of operation for Australian department store David Jones, established in 1838 a mere 50 years after the founding of Australia.

Classed among one of the oldest departments stores in the world, David Jones stocks national and international brands in fashion, beauty, food, technology, and homewares. Celebrations for the store will include in store events, special birthday offers, and a public exhibit of 45 artworks by Sir Charles Lloyd Jones, grandson of Welsh founder David Jones and the company’s longest running chairman, on display in the windows of its Market Street store.

David Jones Chief Executive Officer David Thomas says it is a privilege to be part of such a momentous occasion. “It’s an incredible milestone for David Jones to celebrate 180 years.” David said. “When you look back at our history, David Jones has been part of Australia’s fabric since almost the beginning and a driving force for style throughout the decades. Everyone has a story about David Jones, and it’s an honour and a privilege to play a role in the momentous occasions and rites of passage of so many Australians. We are lucky to work with the best in the business in food, fashion and beyond and, as we look to the future, we look forward to continuing to delight customers as we embark on our next chapter.”

Customers are invited to David Jones’ Brisbane CBD store on Thursday 24 May, to join the 180th birthday celebrations. Customers on the day will enjoy complimentary sparkling wine and live DJs along with a range of special offers, appearances and activations across the store.

See the campaign video celebrating this milestone on Indulge TV.

You may also like this story about the Designer Markets. 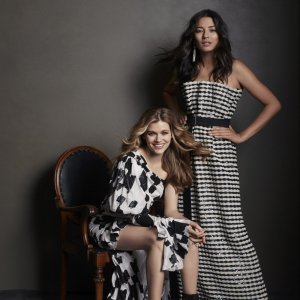 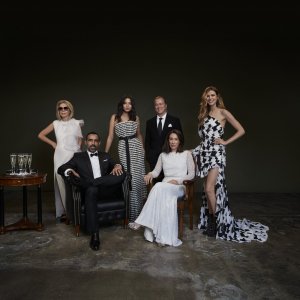 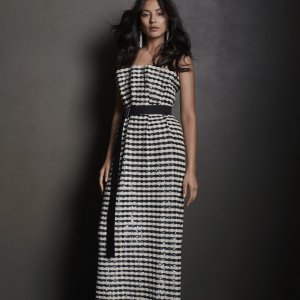