As the waves roll in, Labart’s dishes roll out, adding another notch on the belt of Australia’s burgeoning regional fine dining scene.

Chef Alex Labart has swapped high pressure for high tide, opening his namesake restaurant in breezy Burleigh Heads. Formerly at the helm of twice-hatted Sydney restaurants Monopole and Cirrus Dining, Alex and Gold Coast raised wife Karla made the move earlier this year, chasing work/life equilibrium. It is a state that Labart — both the restaurant and the chef — has achieved in this first solo voyage.

At Labart, it is all about balance — balance of flavours, of diverse clientele, and of life. “We always said we were going to keep it super approachable. What you get on the menu is what you get on the plate. Let’s not overcomplicate things.” Flawless simplicity lines the restaurant, from the fishbowl shopfront, to the plush brown leather lounges and sea green walls. Labart mirrors the iconic Queensland warmth indoors, hitting a flavour punch new to Burleigh.

Alex first discovered his appetite in his family’s kitchen. Born in Santiago, Chile, his passion for cooking is innate. “My mother is one of six sisters, and having a South American background, and weekend events with cooking, lots of barbecues.” But cooking was not Alex’s first passion, an anecdote he enjoys telling. “I like to think I’m good with my hands, so I did a four-year apprenticeship as a hairdresser believe it or not. I like the artistic side of things, but the industry was not for me. I gave cooking a go, and that excitement of being in the kitchen, and that pressure is what drew me in.”

Alex’s training in French classical cuisine is palpable in his intricate menu. Pairing charred carrots with hazelnut and comté as a side to the pork loin, confit tomato, black garlic and basil oil, simple flavours are executed with the finesse of a trained artist. Labart combines what he has learned, and the places he has travelled, with a dish that challenges him technically, yet is simple in its ingredients to appease surfers and gastronomes alike.

Knowing they are somewhat off the beaten track, Alex had to “create a place where people feel comfortable inside. We love travelling to Paris and eating at new modern bistros, which is essentially the ‘in thing’ at the moment.” A mix of interesting music and an intoxicating wine list pair well with quirky artwork humouring neighbouring tables, making the gastronomic cuisine taste all the more fine. “The main focus for us is service; it’s number one, and food and wine comes after. It’s a team effort, we want to create a more family environment. It’s not about me as a chef; it’s about the restaurant. That’s a testament to the longevity of any place.”

Alex has found his break in his beachside passion project, marrying his lust for bustle with coastal serenity — or as much serenity as a fine dining restaurant can offer. Alex is a big city chef at heart, after all. 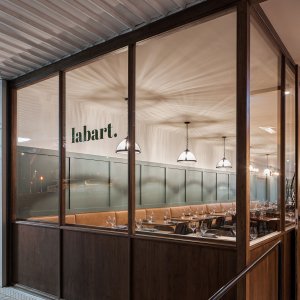 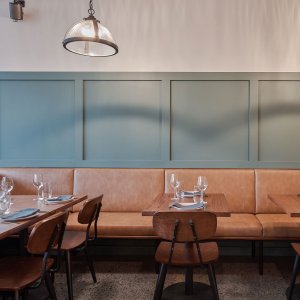 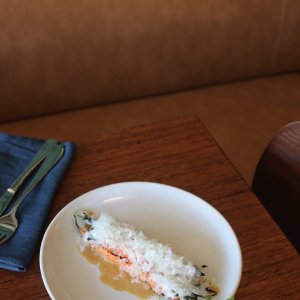 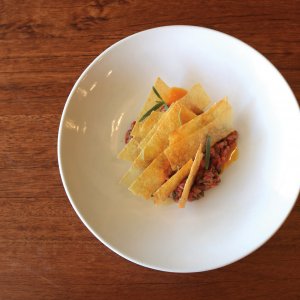 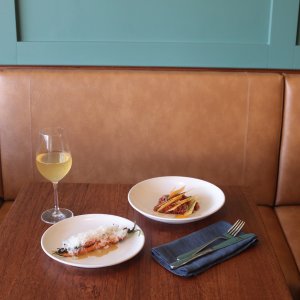 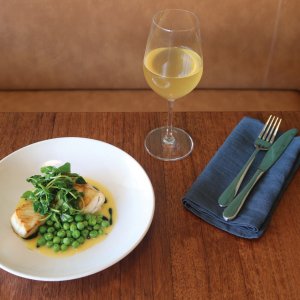 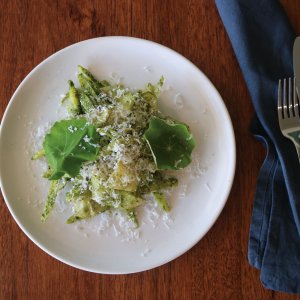 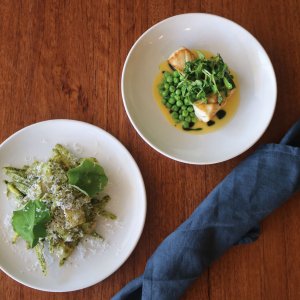 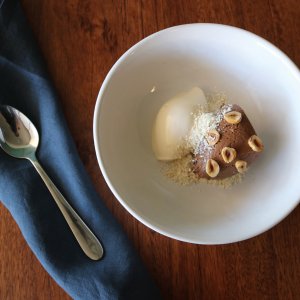 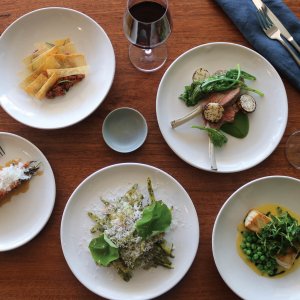 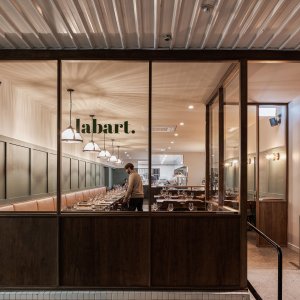 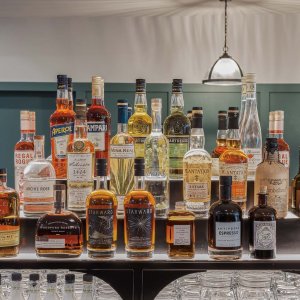 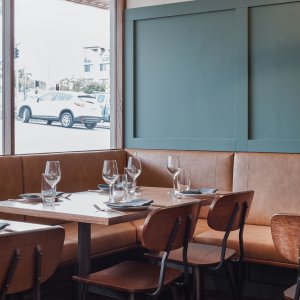 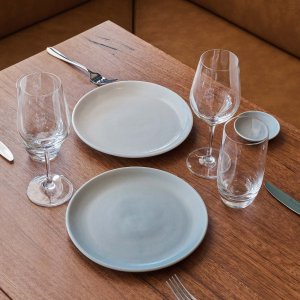 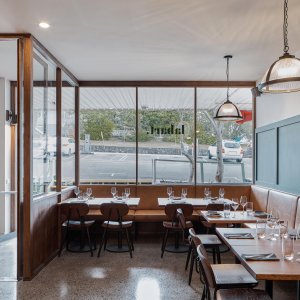