Brisbane Arcade’s night of nights – the annual Brisbane Arcade Spring Collection runway show and cocktail party officially launched its sixth annual Spring Flower Show -a week–long botanical celebration, this year fittingly themed ‘Jewel In The Crown’ as a nod to the Arcade’s 95th anniversary as the headquarters of Queensland’s royalty of fashion and jewellery.  Attended by over 300 guests, the high glamour evening was a fashion and jewellery runway show under the stars in the Queen Street Mall with a hot pink runway and spectacular flower centerpiece followed by cocktail party inside the Grand Arcade. 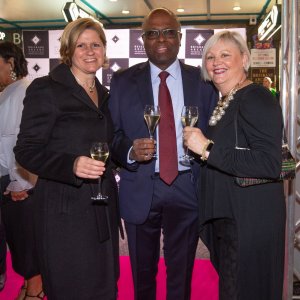 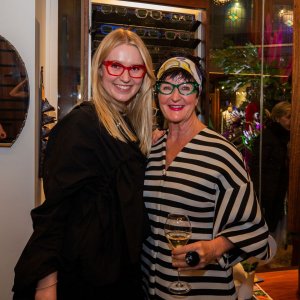 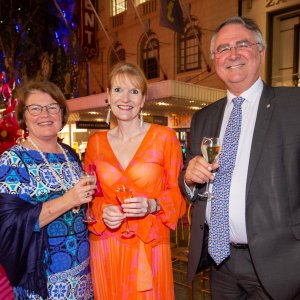 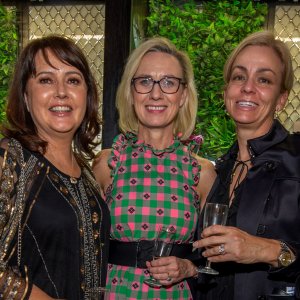 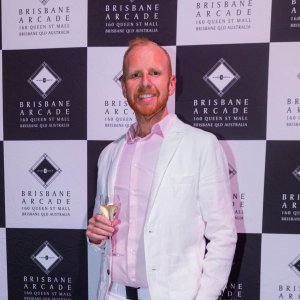 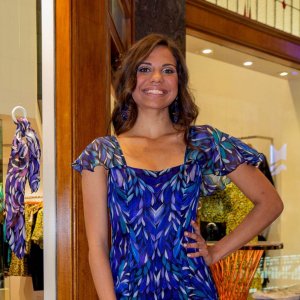 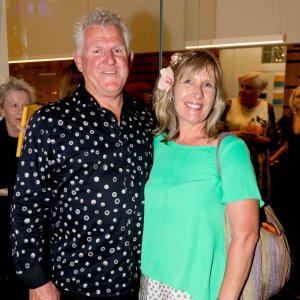 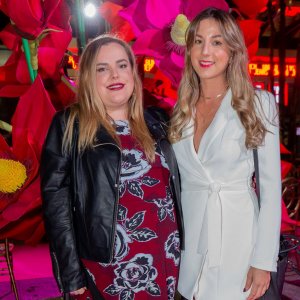 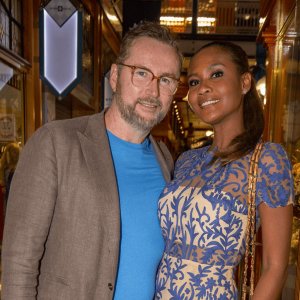