Founder and CEO Stephanie Shepherd said she was happy with the satisfactory result of six global awards, which continued the group’s outstanding success from the 2016 and 2017 World Luxury Spa awards. “These awards showcase the best in luxury spa service standards around the world so to be recognised for our performance is extremely rewarding,” said Stephanie. “We strive to provide the ultimate in wellness, beauty, relaxation and medical rejuvenation services for our clients with an extensive spa menu for that special, unforgettable experience.” Stephanie said the votes from their spa customers in these awards had made the result more humbling for the talented and dedicated team.

Coming to its 25th Anniversary next year, Stephanies Luxury Spas has grown from an original two-room beauty salon in Brisbane’s east to a group of five large luxury day spas providing nurturing treatments for thousands of people each year. Stephanie believes their high-quality services can cater for customers of different needs. “Whether you are in need of a decadent five-hour pampering rejuvenation, a romantic couples massage or the simple pleasures of a monthly maintenance regime, our luxury spas have a treatment to suit,” she said. “We also have an exclusive Spa Membership program to suit a variety of different budgets and beauty regime needs.” Stephanies Luxury Spas also offers customers a large range of spa and skincare products including Payot, Thalgo, Synergie Skin, Intraceuticals and their very own la Vie elixir collection. 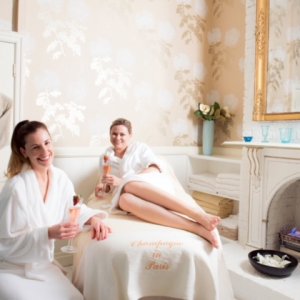 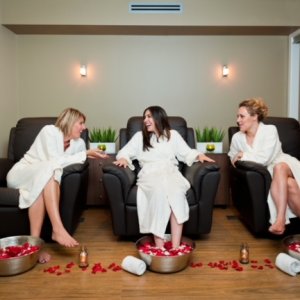 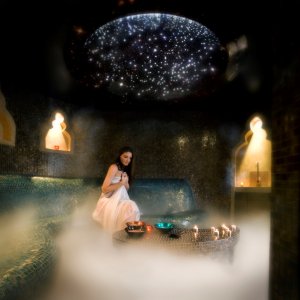 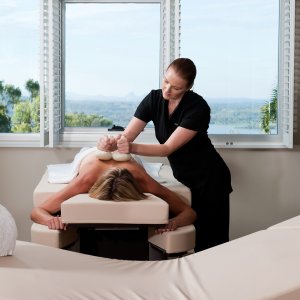 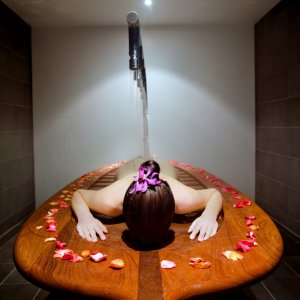 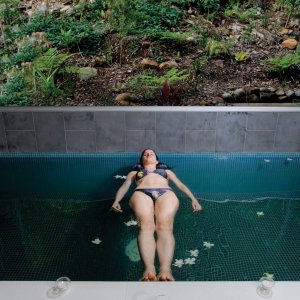