Paul Messenger was a malt whiskey kind of guy, until a trip to the Caribbean in 2009 left him with a hankering for rum. He now drinks Spiced Bam Bam neat, distilled in his own backyard.

Husk Distillers founders Paul Messenger, a geologist by trade, and his wife Mandy, an accountant turned writer, always knew they wanted to live on a farm, but were unsure of what to do with one until a tropical holiday sparked an idea. “We saw a very diverse and vibrant rum culture; very different to what we have here. Sugar cane has always been part of the landscape in South East Queensland, but we’ve only got two rums that I know of. In the Caribbean, there’s hundreds. We saw an opportunity.”

And so their distinctly Australian twist on the traditional French style of rum making was born using freshly crushed cane juice instead of molasses; their sights set on a premium product educating its drinkers on a new way to sip. Settling on a farm in the Tweed Valley, each member of the Messenger clan pitched in to turn the dream into reality. “Dragging the whole thing out by the boot straps,” Paul set out to master the complicated road of agricole, calling on Rum Doctor Michael Delevante as a mentor to guide the distillery in a savoury direction.

Husk’s distinctive paddock-to-bottle philosophy begins with brews barrel infused with native and traditional botanicals farmed sustainably onsite. The full bodied brew bottles the region, with roasted Australian wattle seed, local native ginger and sundried orange and mandarin peel complementing golden berries, Tahitian vanilla beans and cinnamon quills. For a rum incited by a Caribbean holiday, it certainly has earnt its keep, with the Spiced Bam Bam winning gold at the 2018 San Francisco World Spirits Competition. But it is not the sole liquor being conceived on this family farm. To kickstart the cashflow during the rum’s inception, the Messengers took up gin distilling, unaware of the glass ceiling they were about to crack.

At a time when the gin craze was sweeping the world, the team looked for a way to set their gin apart amid a worldwide gin craze. They stumbled upon a South East Asian flower with interesting properties. “When you reduce its pH, by adding anything acidic it changes colour. It’s a match made in heaven for a gin and tonic.” Three years later, the now infamous lavender blue Ink Gin debuted on shelves, the innovative distilling earning Ink the Best Innovation in Spirits at the 2016 Australian Drinks Awards.

From the highs of prestigious awards to the lows of being hit by devastating flood waters in 2017, Paul would never change the tidal wave of passion, dedication and time his family pours into each glass of liquor. “Making rum is a difficult process, particularly the way we’re doing it … You’ve got to keep trying different things, finding out what works, what you like, what people like. The results speak for themselves after a while.”

The perfect tonic for any spring afternoon, Paul cannot wait to share the process with those who love his spirits most, hoping to welcome guests into his farm distillery later this year.

Readers also enjoyed this story about Cheeses Loves You. 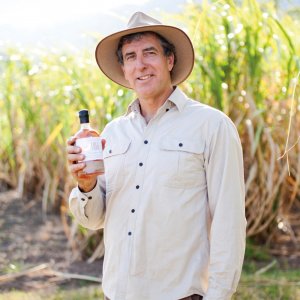 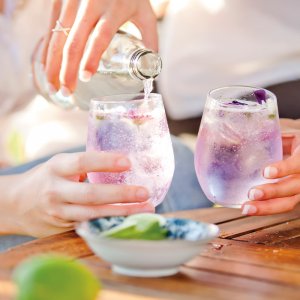 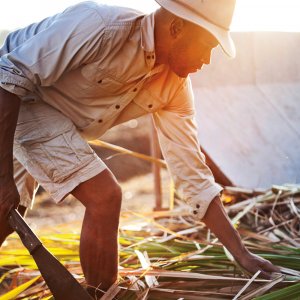 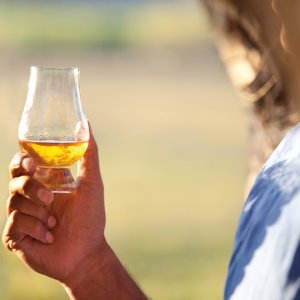 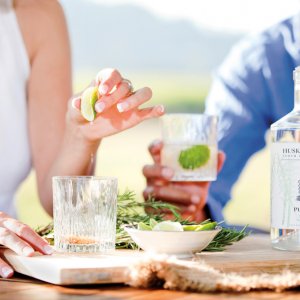 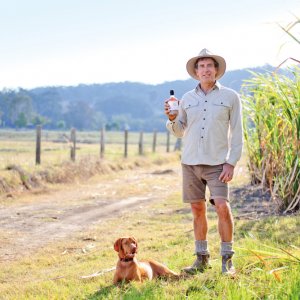 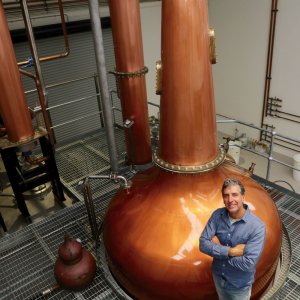 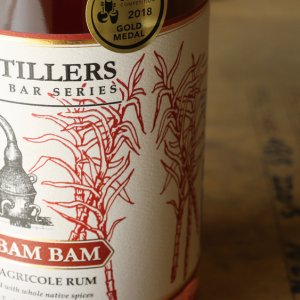 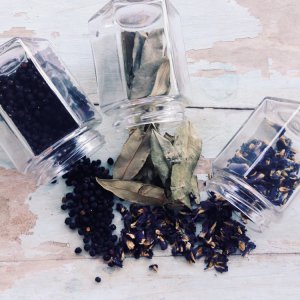 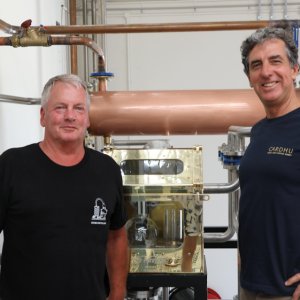 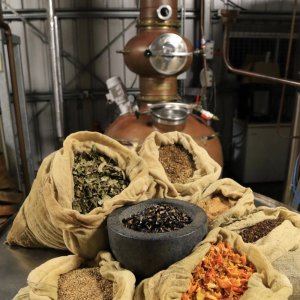 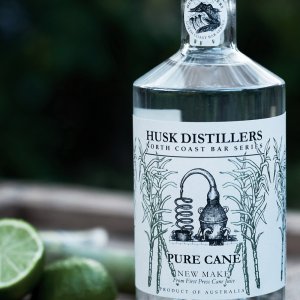 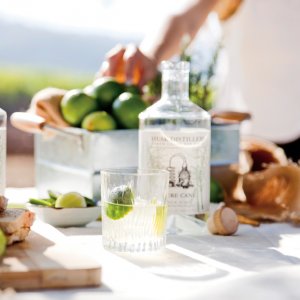 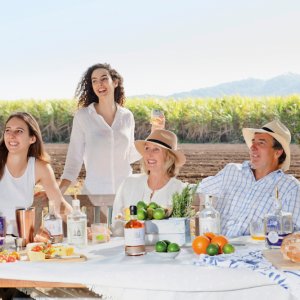